Capital Markets should remain open in time of crisis – MFSA 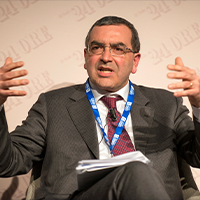 When the wind of crisis beats hard on the windows of financial markets, with double-digit daily losses marking equity markets all over the world, there are very few things a securities market supervisor can do to stop indices from falling. No magic potions to give, no silver bullets to shoot. But there is at least one thing it must not do: shut down the market.

Closing stock markets in a time of crisis is an issue that goes a long way back. Handbooks of finance recall very few precedents in history, mostly due to logistic factors (London, 1987 (1 day), NYSE/NASDAQ, 2001 (4 days), NYSE/NASDAQ, 2012 (2 days), Athens, 2015 (5 weeks), and scholars’ findings on the point outline several potential drawbacks of such a measure (spill-over effect from equity to sovereign bonds markets, freezing of liquidity for both retail/SMEs and institutional investors, the market overreaction when re-opening). Nevertheless, the cries of those demanding a shutdown have always been loud. During the COVID-19 pandemic, these voices came even stronger from both political and institutional rooms. At CONSOB (the Italian Securities and Exchange Commission), we carefully listened to that request, we deeply analysed the situation and, finally, we firmly refrained from taking such a drastic decision.

As the European Securities and Markets Authority (ESMA) clearly stated, maintaining open and orderly markets “allow(s) the process of adjusting prices to new information to continue, and they provide liquidity to the benefit of investors by allowing them to rebalance portfolios and meet contractual obligations”. The International Organisation of Securities Commissions (IOSCO) was of the same opinion.

The COVID-19 crisis, furthermore, is showing another reason to advocate for the non-closing case. Figures of the current crisis are definitely abnormal in both the downside and the upside trend.

In March the equity market dramatically collapsed at a pace never seen in former crises: S&P500 took only 19 days to reach a 30% loss compared to 31 days in the Great Financial crisis and 152 days in the dotcom crisis. Volatility too reached all-time highs, when the VIX index recorded a shocking peak of 82.7 (80.8 during the Great Financial crisis). But what happened from mid-March on is of no less remarkable significance.

All main equity indices pulled off terrific rebounds in a range of 25%-40%, pairing most of the previous loss in less than two months. In the aftermath of the Great Financial crisis, the best performer (S&P500) took more than one year to reach the same result. To cut a long story short, an unprecedented market shock followed by an unprecedented market reaction. In between, unprecedented monetary and fiscal stimulus packages. 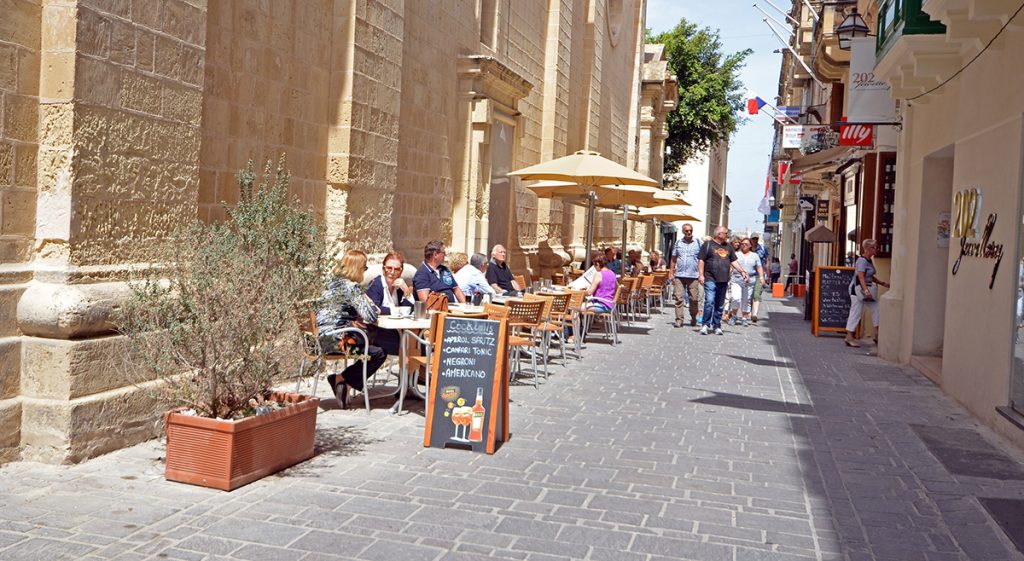 According to McKinsey analysis, Governments’ economic responses alone are worth more than USD 10 trillion, which is three times more than the response to the 2008–09 financial crisis.

Moving back to the markets open/markets closed debate, we can easily say that such a historical – and coordinated – response would not have been implemented if governments and central banks had not had the measure of the unparalleled severity of the crisis. People against markets shut-downs are used to saying that forcing a stock market to close would be like “getting rid of the thermometer when it signals a fever”.

Expanding on this metaphor, we could say that when your illness is so severe that you need to take antibiotics, you must have a thermometer marking very high values to convince the doctor to prescribe them.

Strongly supporting the thesis of keeping capital markets open even during the strongest crisis does not mean doing nothing to prevent markets from free-falling. In order to preserve the orderly functioning of markets, reinforce market confidence and stop potential bearish speculation, CONSOB took a resolution to impose a ban on the creation of net short positions and on the increase of existing net short positions on 17 March.

Simplistically viewed as a mere short-selling ban, this measure has been criticised by those who, among market operators and scholars, are strictly convinced that a short-selling ban has proven so far useless if not even detrimental for liquidity and price discovery.

CONSOB resolution presents, however, innovative elements deserving attention. Firstly, it overcame the classic naked/covered sales dichotomy to embrace a quite larger scope of operations, including the use of (short) derivatives and other bearish strategies and the reference to (the creation of or the increase in) net short position. secondly, it was not properly a CONSOB measure, having been adopted simultaneously by six other National Competent Authorities (NCAs) under the coordination of ESMA.

From this perspective, it can be seen as one of the most significant forms of supervisory convergence ever deployed in Europe and a benchmark for future cooperation. Finally, acting as a/the first actual stress test for the EU short-selling Regulation, it denounced its limits paving the way for a potential overhaul of the rules. It is obviously too early to collect evidence of how successful this action – simultaneously terminated by all authorities on 18 May – was.

We do know, however, that this experience will make it easier to quickly adopt measures again in the case of a second wave.

The winds of crisis seem to have faded momentarily, and we all do hope that we will be facing a quiet autumn. Meanwhile, we can meditate on the two lessons we have learned in these tumultuous weeks.

Firstly, we saw that extremely hard times deserve extremely effective actions. These necessarily have the nature of fiscal and monetary responses, but such measures, in turn, need a liquid, transparent and continuously working capital market in order to fully unlock their potential.

Secondly, European markets terrifically enjoyed the spirit of greater coordination deployed by EU institutions; hopes of a quick recovery of European economies rely on the revolutionary project of so far unknown cooperation among the Member States. Securities market supervision must take the same route.

It’s time for an unprecedented shift towards a new dimension of regulatory and supervisory convergence suitable to empower the union of real crisis management tools and resources.

The Financial Action Task Force (FATF) is conducting a review of Recommendation 25 (R.25) on the transparency and beneficial ownership (BO) of legal arrangements....
Read more

ASIC today released the findings from its review of superannuation trustees’ communications with their members following the first annual performance test for MySuper products. The...
Read more

The European Banking Authority (EBA) published today an Opinion and Report in response to the European Commission’s Call for Advice (CfA) on the review of the Mortgage Credit Directive (MCD) .
Read more