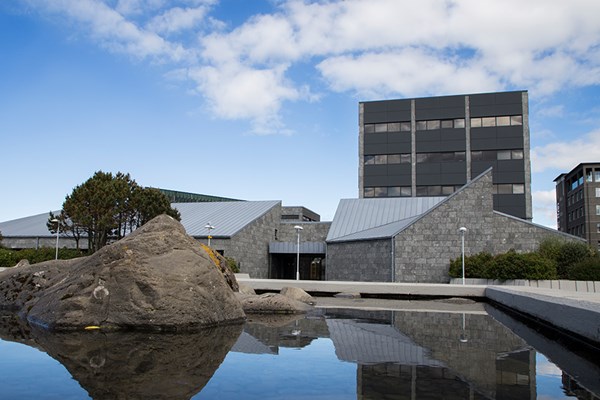 The Central Bank of Iceland has decided to launch a regular programme of selling foreign currency in the domestic foreign exchange market, beginning on Monday 14 September 2020. The objectives of the purchase programme are to deepen the market and improve price formation. All else being equal, a larger and more stable supply of currency should lead to greater stability in the market.

The domestic foreign exchange market has not been spared the effects of the COVID-19 pandemic. Turnover has declined markedly, and price formation has been weak. The Bank is of the opinion that this is a temporary situation and that the market can be expected to normalise again once the impact of the pandemic subsides.

The Bank is prepared to sell up to 240 million euros (40 b.kr.) in regular transactions with market makers through year-end 2020. The structure of the transactions will be similar to that earlier used for the Bank’s regular currency purchases. From Monday 14 September through the month-end, the Bank will sell 3 million euros to market makers each business day. The transactions will take place soon after the market opens, and no later than 10:00 hrs. At the end of each month, the Bank will announce the amount and planned transaction dates for the coming month’s currency sales. The amount will be based on market conditions at the time in question. The aim will be to keep the scale of the currency sales consistent with normal market functioning. The Central Bank reserves full right to adjust amounts, frequency, and execution of the sales so as to ensure the efficacy of the measure.

Regular currency sales do not affect the Bank’s declared policy of intervening in the market in order to mitigate volatility when it considers such intervention warranted.
The Bank’s international reserves amounted to 973 b.kr. at the end of August 2020. Of that total, its net foreign currency holdings totalled 730 b.kr. The amount the Bank is prepared to sell over the remainder of this year currently totals 4% of the international reserves and 5½% the Bank’s net foreign currency holdings.

Further information can be obtained from Ásgeir Jónsson, Governor of the Central Bank of Iceland, at tel: +354 569-9600.

SEC, NASAA, and FINRA Offer Free Resource to Securities Firms to Assist in Detection, Prevention and Reporting of Financial Exploitation of Seniors