This post was translated by Regulatory.News for informational purposes only; the content below is not an official translation from the regulator. See the content in its original language here.

In a ceremony held on 11/10/2022, the Securities and Exchange Commission (CVM) employee Marcus Vinicius de Carvalho was honored at the XX Plenary Meeting of the National Strategy to Combat Corruption and Money Laundering (ENCCLA) . At the ceremony held in the Salão Negro of the Ministry of Justice and Public Security, in Brasilia, the CVM shared with the Federal Public Ministry (MPF) the ENCCLA 2022 Highlight Action award for the work carried out in Action 10 this year.

Marcus Vinicius, inspector of the NPLD-FTP (Nucleus for the Prevention of Money Laundering, the Financing of Terrorism and the Financing of the Proliferation of Weapons of Mass Destruction) at the General Superintendence (SGE) of the CVM, began his work at ENCCLA in 2006. Today, he acts as a focal point in the Strategy together with the General Superintendent, Alexandre Pinheiro – also a member of ENCCLA’s Integrated Management Office (GGI).

As one of the oldest employees at ENCCLA, Marcus points out the importance of the work carried out to obtain accurate diagnoses of the actions outlined for the year and forward them to the relevant entities.

“ENCCLA’s role is to be a catalyst for all participants – whether from the federal, state or municipal spheres, or from the Executive, Legislative or Judiciary – to look in the same direction. An environment of cooperation and articulation between the institutions was created, which facilitates dialogue and work. Everyone wins, including society.”

Marcus credits the honor received to the joint work with other professionals from the Autarchy. “There was no proposal or consideration presented by the CVM without the participation of other professionals and areas. This is the result of a collective work. If by chance I was chosen, it means that the regulator was and continues to be on the right track. If I could, I would share the prize with each CVM colleague who has been or is by my side on this mission ,” he said.

The CVM and the Federal Public Prosecutor’s Office (MPF) were also awarded with the ENCCLA 2022 Outstanding Action . The selection was based on Action 10/2022, whose objective was to deepen the understanding of the correlation between environmental crimes and corruption, fraud and money laundering, identifying vulnerabilities in information, systems, procedures, regulation, among others.

As a result of the action, an analytical report was produced that connected environmental crimes associated with corruption and money laundering. It was also recommended that the material be sent to six entities related to the themes – including Ibama (Brazilian Institute for the Environment and Renewable Natural Resources) and Coaf (Council for the Control of Financial Activities).

The Autarchy also coordinated, together with the Federal Police (PF), Action 8/2022, which aimed to propose measures to improve the coordination and response of the competent authorities to money laundering associated with financial pyramids and “Ponzi” schemes. The CVM also acted in four other ENCCLA actions this year.

CVM’s main focal point, the General Superintendent, Alexandre Pinheiro, thanked the colleagues who participated in this and other works carried out at the institution for ENCCLA this year.

“I am grateful for the commitment and effectiveness of the work articulated in Actions 8 and 10. The first was carried out by the Specialized Federal Attorney together with the CVM, with direct action by the Chief Attorney, Celso Rocha Serra Filho, and the second by the Superintendence of Protection and Guidance to Investors. In addition to the Superintendent of SOI, José Alexandre Vasco, we have the excellent direct and engaged performance of the server Daniela Baccas. Everyone helped in this increasingly sensitive and relevant agenda of the interinstitutional front” , she said.

Upon receiving the 2022 Highlight Action alongside the MPF representative, Federal Attorney Daniel Azeredo, the General Superintendent congratulated the members of ENCCLA for 20 years of service to society and thanked them for the award.

“The CVM already maintains a successful Technical Cooperation Agreement with the MPF, a partner in this Action. The teamwork gave rise to recommendations to increase the strengthening of the internal control and risk systems existing in the country in relation to the subject, as well as the exchange of information and the conditions for registering information”.

The National Strategy to Combat Corruption and Money Laundering (ENCCLA) was created in 2003 and has become the main articulation network to formulate public policies and solutions aimed at combating these crimes. Bodies of the Executive, Legislative and Judiciary powers at the federal, state and municipal levels, in addition to the Public Ministry, participate in the discussions.

Internally, there is a targeting of actions for that year and each partner cooperates according to their interest. The CVM decides which stocks are part of its area of ​​activity. 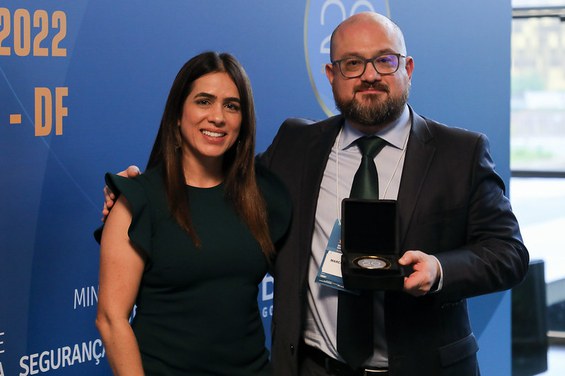 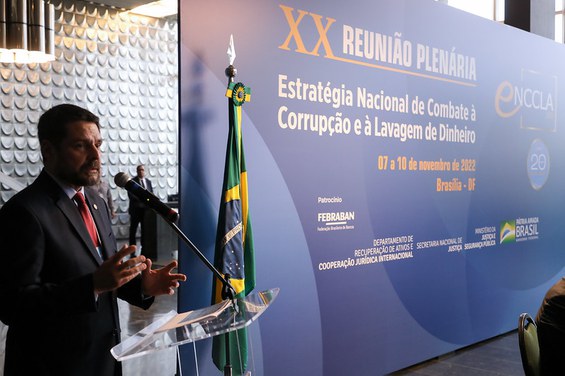 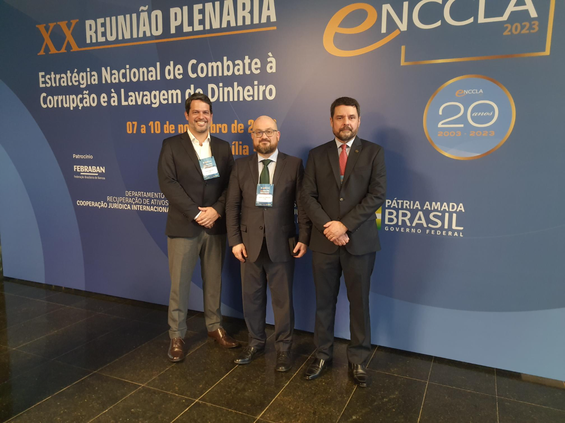 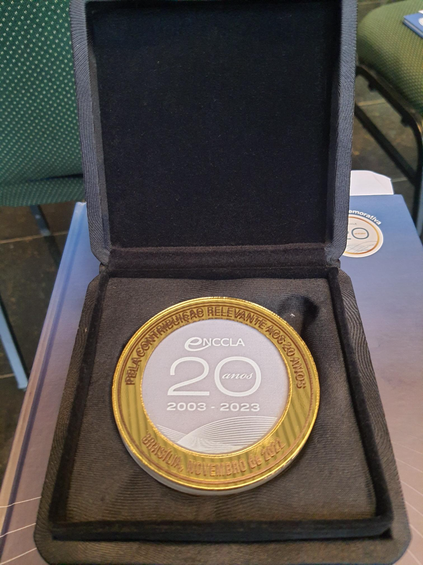