The Financial Stability Function has published its semi-annual analysis containing key statistics relating to the investment fund industry in Malta as well as in the EU and globally, including a trend analysis of the registered funds, net asset value and asset allocation. What follows is a summary of the main statistics set out and commented upon in the said analysis.

As at 30 June 2020, there were 566 funds domiciled in Malta, a decline of 39 funds from 31 December 2019. Moreover, 63 Alternative Investment Funds (AIFs) were recorded in the list of notified AIFs as this product type continues to gain ground and this seems to be a segment poised for further growth notwithstanding the current market environment. 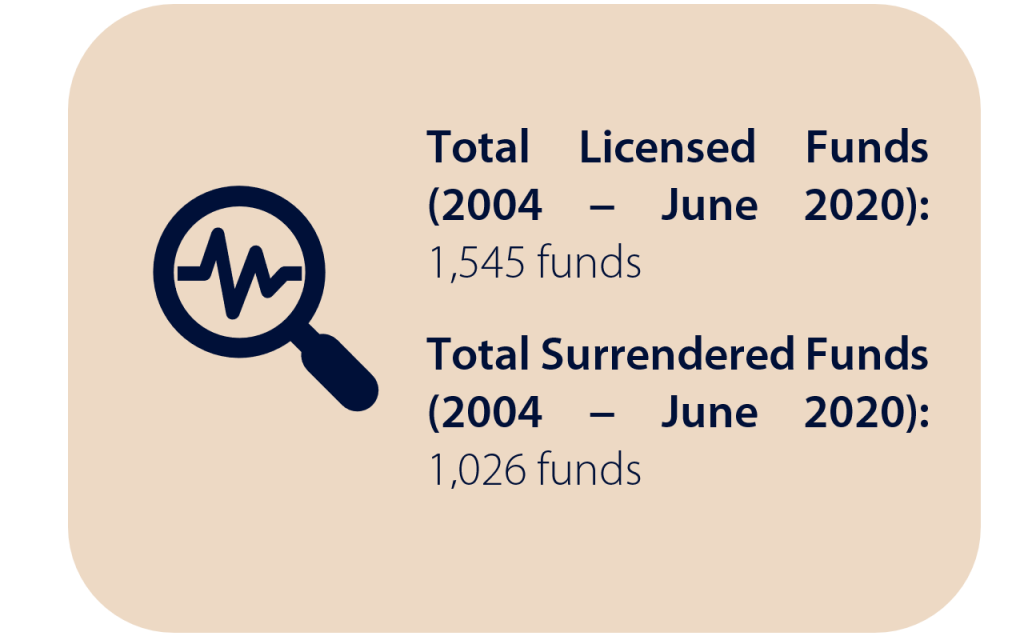 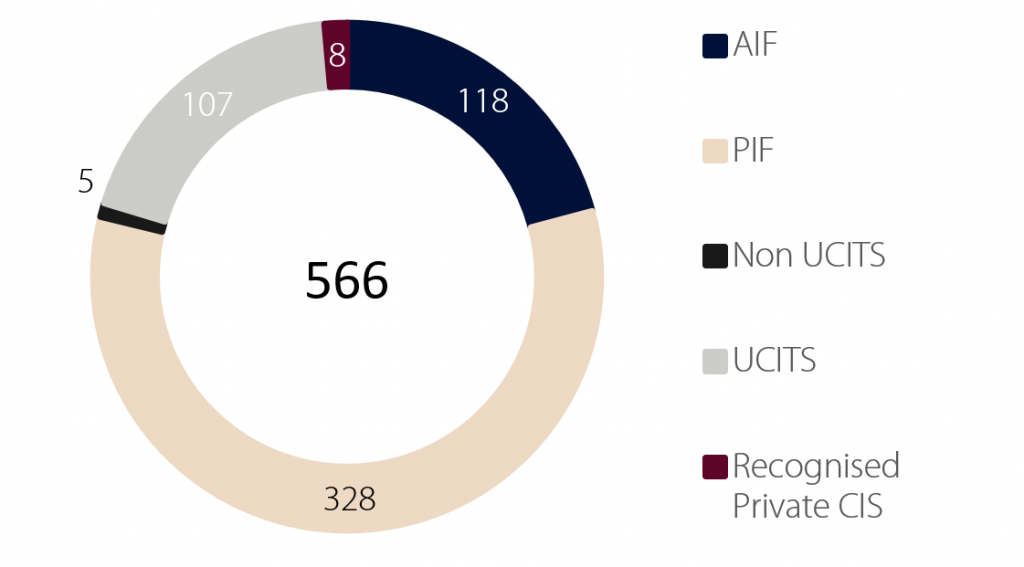 Number of funds by type of licence

The aggregate net asset value (NAV) of Malta domiciled funds declined by €1 billion to €14.9 billion or by 6.3 percent over the period 31 December 2019 to 30 June 2020. Accordingly, this decline was mainly driven by the performance of the underlying markets, mainly as the result of the coronavirus pandemic. In fact, apart from net outflows of €407.9 million, funds experienced negative revaluation adjustments of €643.7 million. 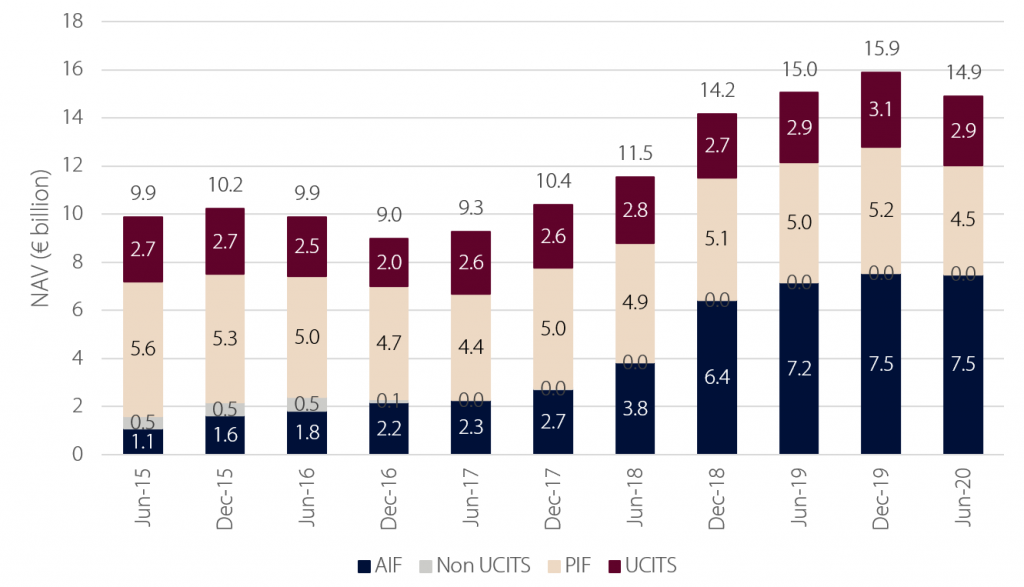 Total NAV by type of licence

Diversified funds are the most popular type of funds followed by equity funds and bond funds. 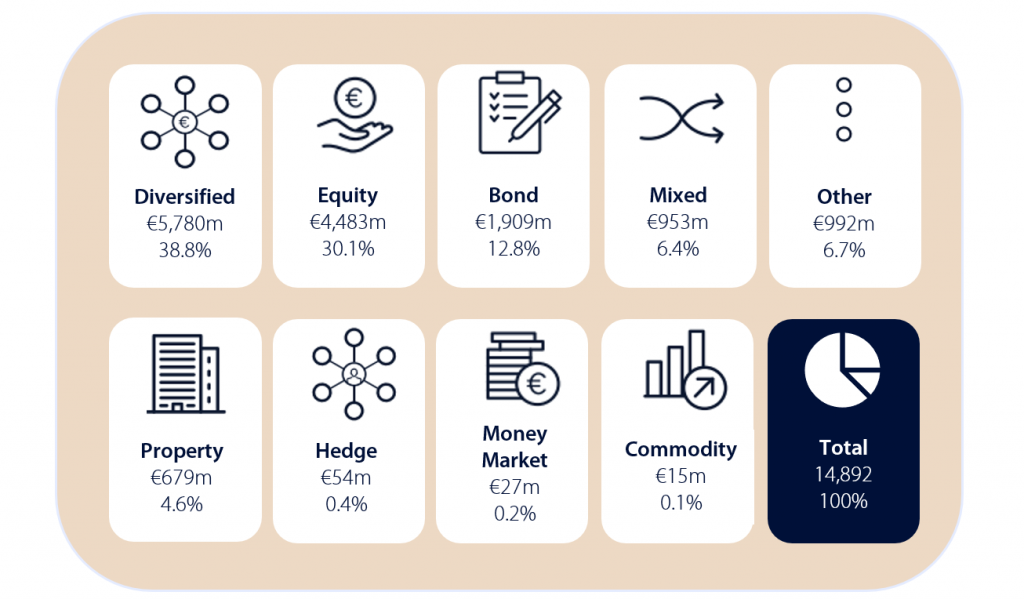 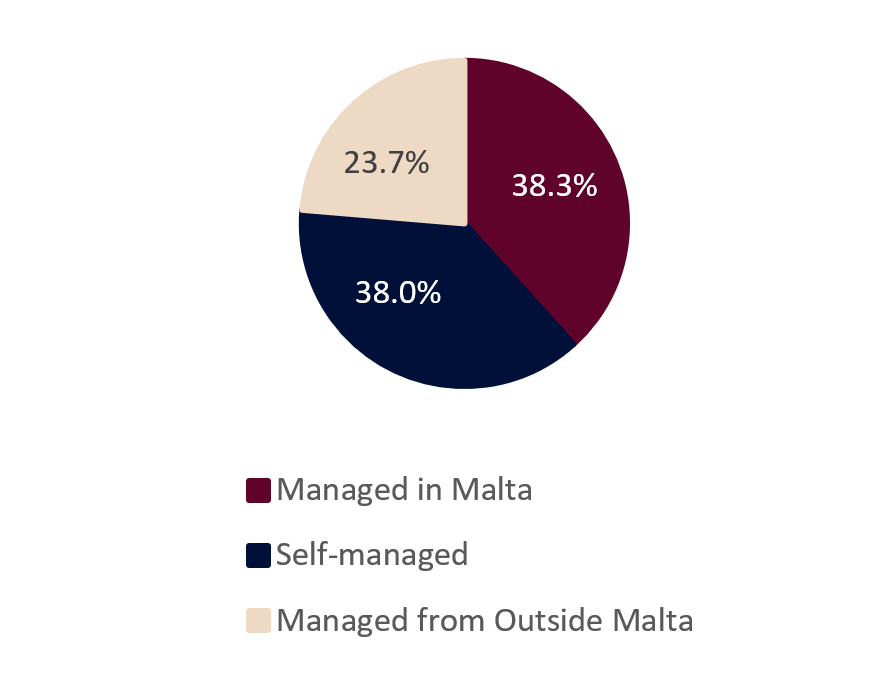 Management of locally based CIS (June 2020) 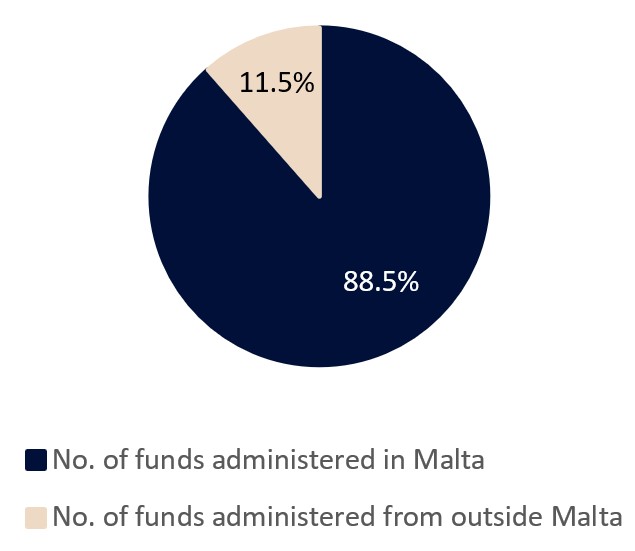 Administration of locally based CIS (June 2020)

In conclusion, although the Malta fund industry recorded an attrition in terms of the number of funds, it is pertinent to note that whilst the total Net Asset Value in Malta recorded a decline,  this drop is more contained, in percentage terms,  than that recorded in the European and global fund industries.

It is clear that 2020 has been a challenging year for the fund industry in general. That said, in Malta we have seen areas such as the Notified AIF segment which are recording good growth as well as in the other service providers space, where recognised fund administrators continue to service a good number of non-Malta domiciled funds.

Stewardship Code : 321 institutional investors have signed up to the Principles for Responsible Institutional Investors as of December 31, 2021