Pink October & Movember – What is in it for me? – MFSA 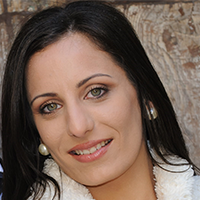 By Danika Marmarà, Director for the Cancer Care Pathways Directorate, Ministry for Health

October and November are a reminder to help raise cancer awareness. Pink October (first founded in 1997) is a global effort during the month of October to raise awareness of breast cancer – the most common cancer experienced by women worldwide. The idea for Movember, back in 2003 in Australia, was to grow out male moustaches for a whole month and bring back that style. This challenge led to the worthy cause of promoting male health awareness around the globe. Together, the pink flair and fantastic moustaches are simple initiatives to instigate several authorities to educate the public and generate funds for cancer research.

Breast and prostate cancer are among the most common female and male cancers respectively. Considering the ever-growing number and burden of cancer on patients, their families, health services and society, such a campaign is becoming increasingly important to help raise a proactive healthy approach towards self-checking behaviours by individuals primarily in their own households. Therefore, knowing what to look out for will help each one of us ensure that cancer can be identified early when it can be more effectively treated thus reducing physical complications, psychological stress and promoting better survivorship outcomes.

For the second time in Malta, Pink October and Movember have been combined thanks to the efforts of various NGOs to raise awareness of female and male cancers. Such parallel campaigning will focus on urging both males and females alike to face their fears and regularly check their bodies for signs and symptoms of cancer. This year, the months of October and November will focus for the first time to raise awareness not only on breast, testicular and prostate cancers but also on cervical and ovarian cancers. Pink October will also focus on metastatic breast cancer. While information and awareness for breast cancer has increased across the years, information on male cancers is still in the initial phases. 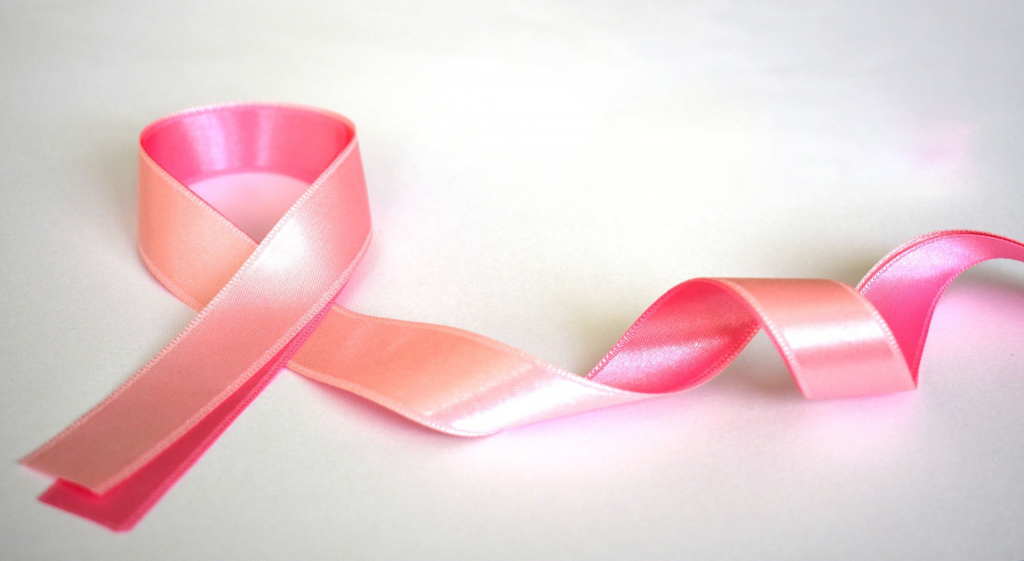 A nationwide research coordinated by Drs Vincent and Danika Marmarà with a sample of 400 males was carried out during February and March 2020 to evaluate the 2019 testicular campaign. The findings show that only 35.2% of all respondents correctly answered that a testicular self-examination should be done once a month. However, 41.1% respondents thought that practising self-examination once a year should be enough (which is incorrect). This shows that the lack of knowledge among the general public on the frequency of performing self-examination can result in late detection of testicular cancer. Therefore, it is key to educate the general public on how to perform self-checking to detect cancer early. Here are some tips (symptoms may include one or more of the following):

A word of caution should be emphasized when interpreting such signs since they could indicate other less serious conditions, but in the presence of such signs the advice of the GP should always be sought.

Above all, citizens need to participate actively by doing regular self-testing on a monthly basis, visiting their GPs for regular reviews and participating in available screening tests. Observing monthly self-checks will help you get to know your body, which will help you become aware of any abnormalities quicker. There is so much in this for you! You matter!

Dr Danika Marmarà is the Director for the Cancer Care Pathways Directorate in the Ministry for Health and has a PhD in Cancer Care and Cancer Screening. She has also been awarded the National Award for ‘Manager of the Year, 2019’.

The Securities and Exchange Commission today charged Joshua L. Rupp of Michigan for engaging in securities fraud and for acting as an unregistered broker-dealer.  The SEC’s complaint, filed in the U.
Read more

Questions and Answers on the Prospectus Regulation – 10th version – July 2021

Adjudication Order in respect of Mr. Ranjith Soman and Ms. Veena Ranjith in the matter of M/s. Crown Tours Ltd.

The Financial Supervisory Authority (FIN-FSA) has decided not to extend its recommendation on the distribution of credit institutions’ profits beyond 30 September 2021. The...
Read more